Karol Ondreicka was an academic painter, graphic designer, illustrator, professor. A prominent personality of the Slovak graphic scene. Gallery Gwerk's offer includes Ondreicka's graphics.
We use cookie files for the purpose of visitor analysis and in order to suit our website to your needs. By using our website you agree with the storing of cookie files on Your computer, tablet or smartphone.

Ondreička Karol
currently on sale all works back to authors 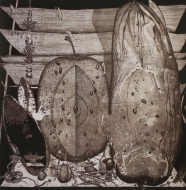 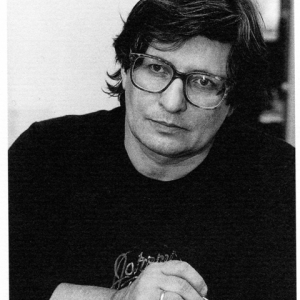